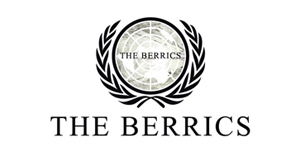 MADE IN VENICE… THE MOVIE

They fought for a skatepark to keep DogTown alive, is the mantra of Made In Venice, a film documenting the history of Venice Skatepark. With footage shot over 40-years ago, some seen for the first time, Made In Venice takes you through the history of the 70s, 80s, and 90s, to the current skatepark on the sand. Essentially, the film is a window into skateboarding’s history, paying tribute to those who fought to keep a skatepark in Venice to forever keep skateboarding rooted where it was born. Above is the trailer for the film, below is a list of showings and links to where you can purchase tickets nationwide.

Opening Night is August 25th, 2016, at Laemmle Theater in Santa Monica, Ca. A Q & A session will follow the film with cast members.