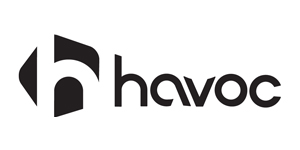 VENICE TAKES OVER LONG BEACH FOR “MADE IN VENICE” DOC SCREENING 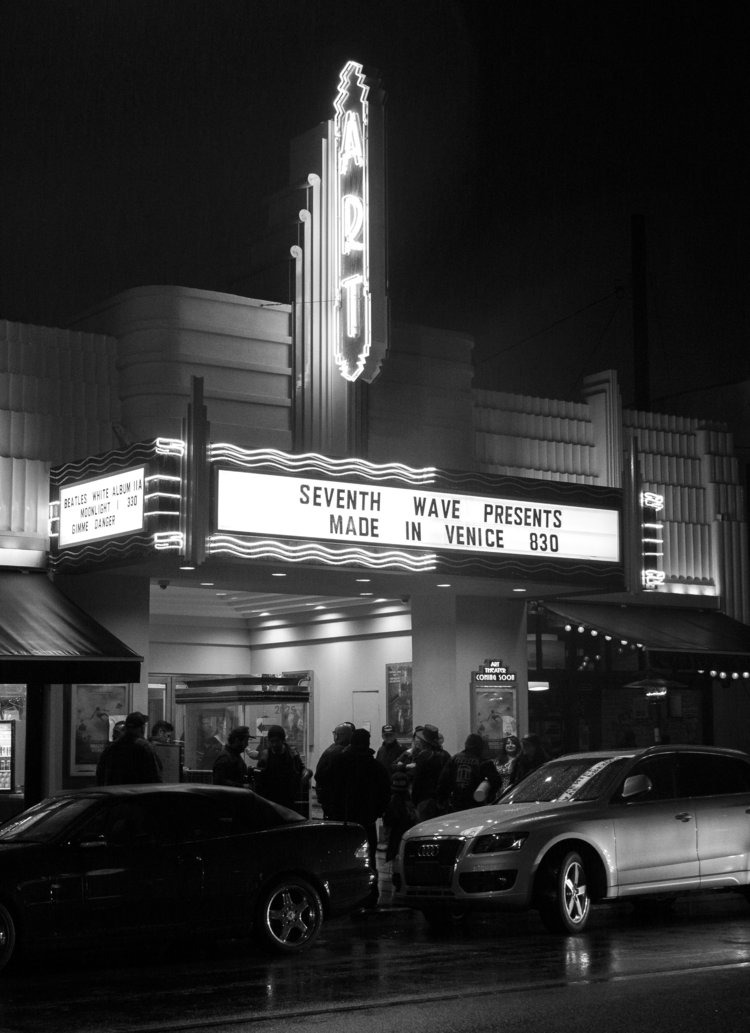 Venice has long been regarded for it’s rich surf and skate history. From the Z-Boys to a range of other legendary skaters, the Los Angeles beach town not only pumped out some of the most well-known skating talent, but also put street skating on the global map.

The city’s beloved skatepark has been the glue that’s kept the skate community together despite glaring gentrification and change. In an attempt to shed light on the significance of the Venice skatepark and the over 20-year battle that so many famed skaters fought in order to have it created, the documentary film “Made In Venice,” was made.

We went to the screening of “Made In Venice” at Long Beach’s Art Theater, where we talked with skate legends Geoff Rowley, Rodney Mullen, Jesse Martinez, Christian Hosoi, Eric Dressen, and others, to discuss the importance of a doc like “Made In Venice.”

Check out photos from the night below and stay tuned for a our upcoming video recap of the night. 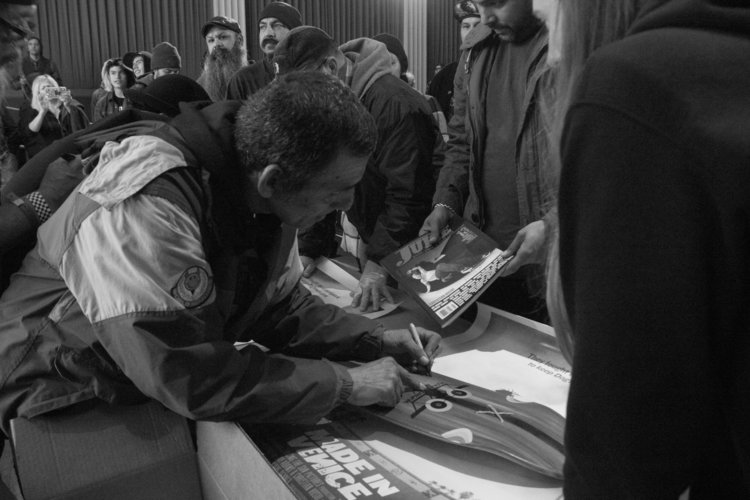 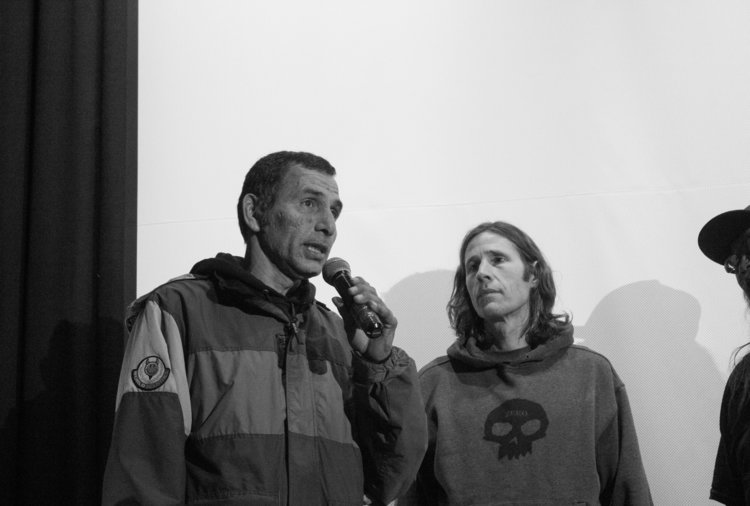 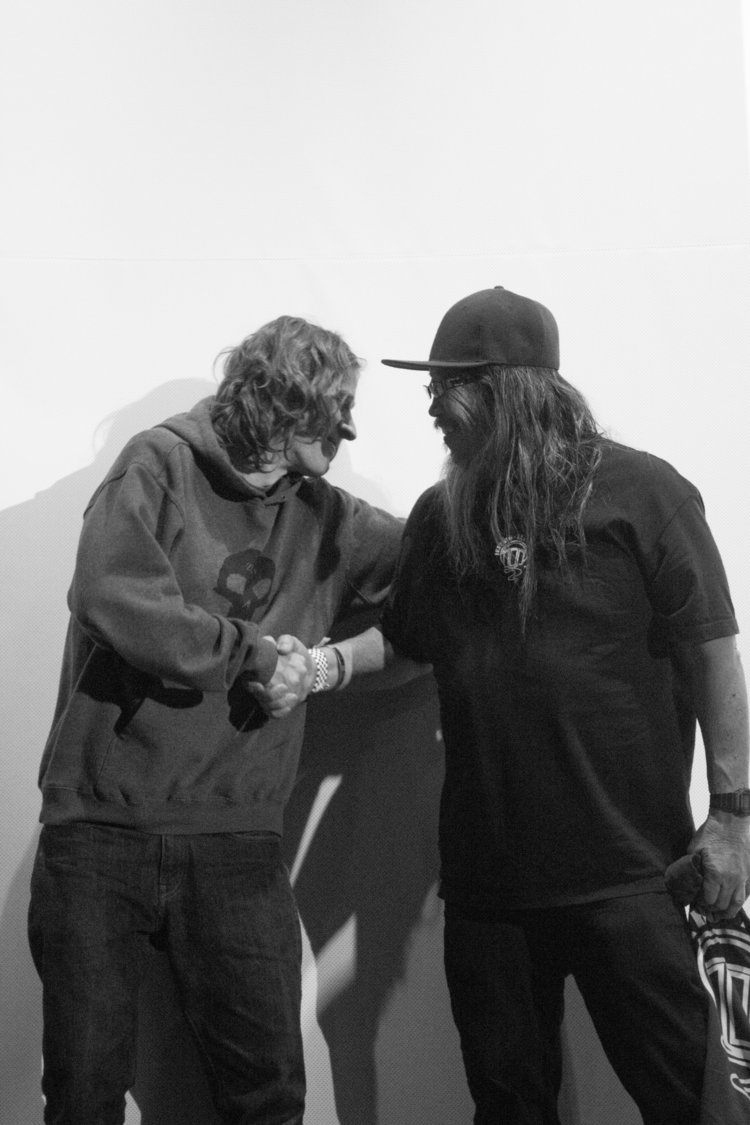 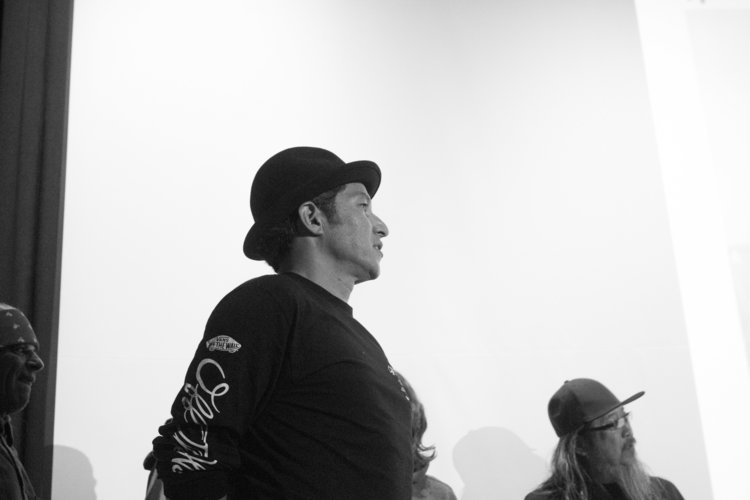 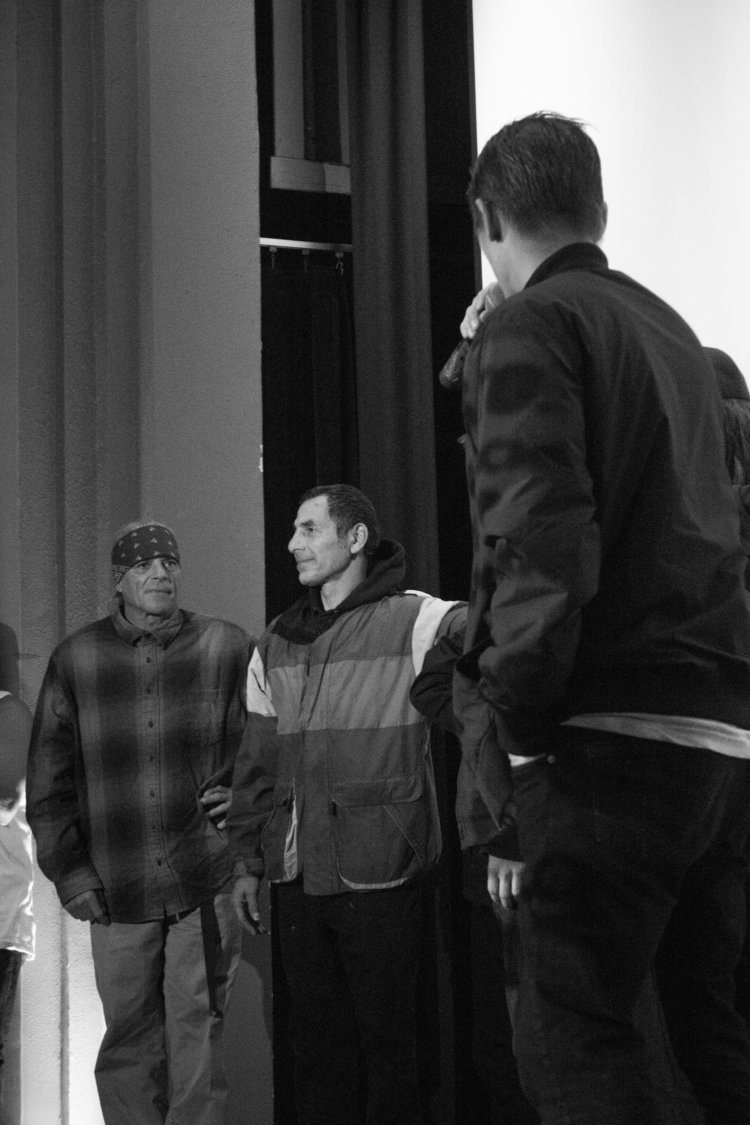 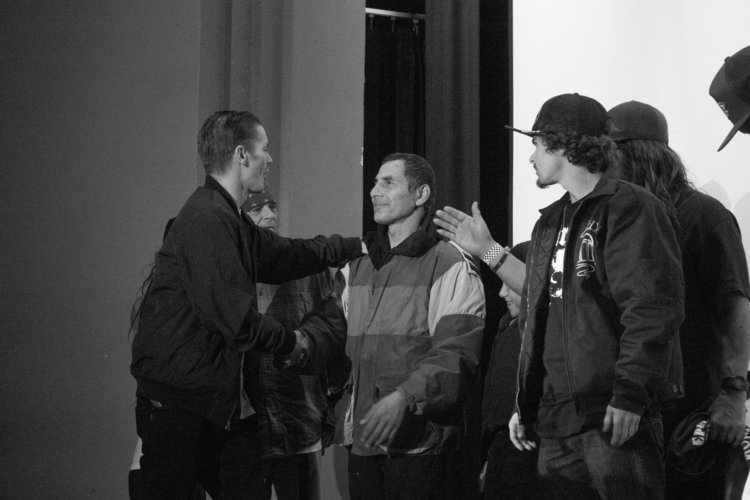 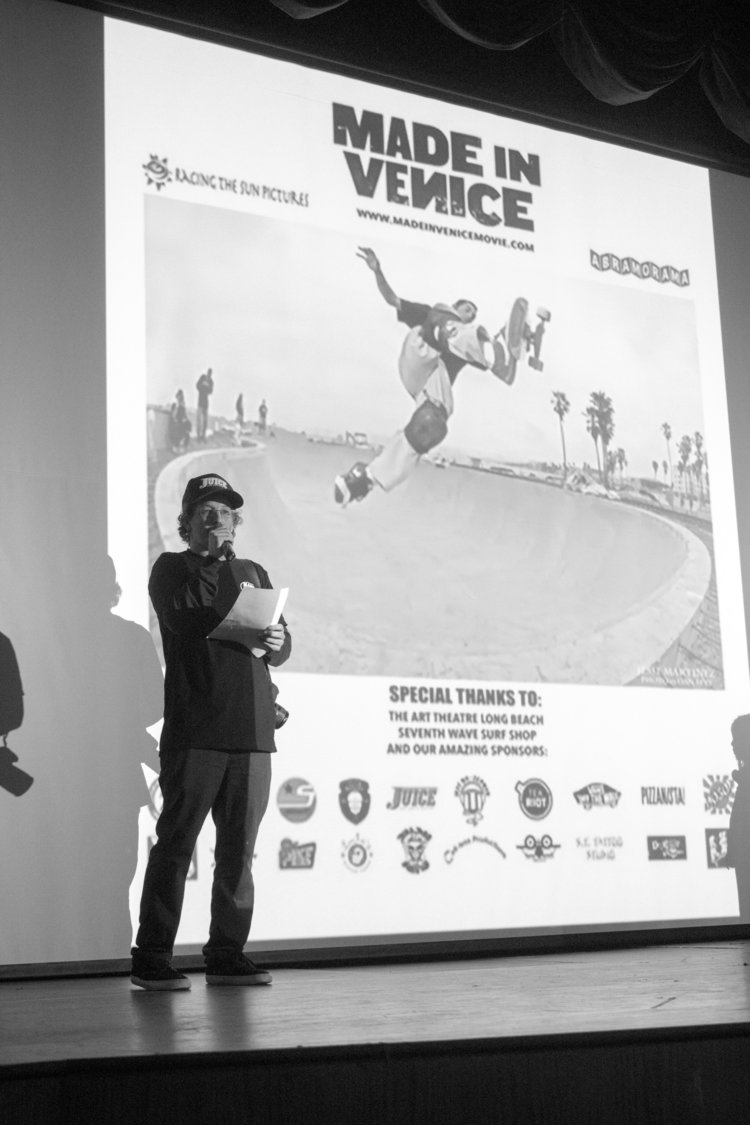 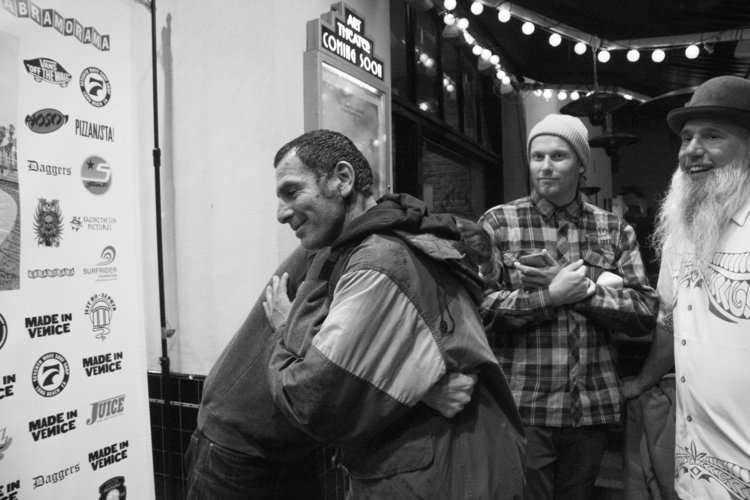 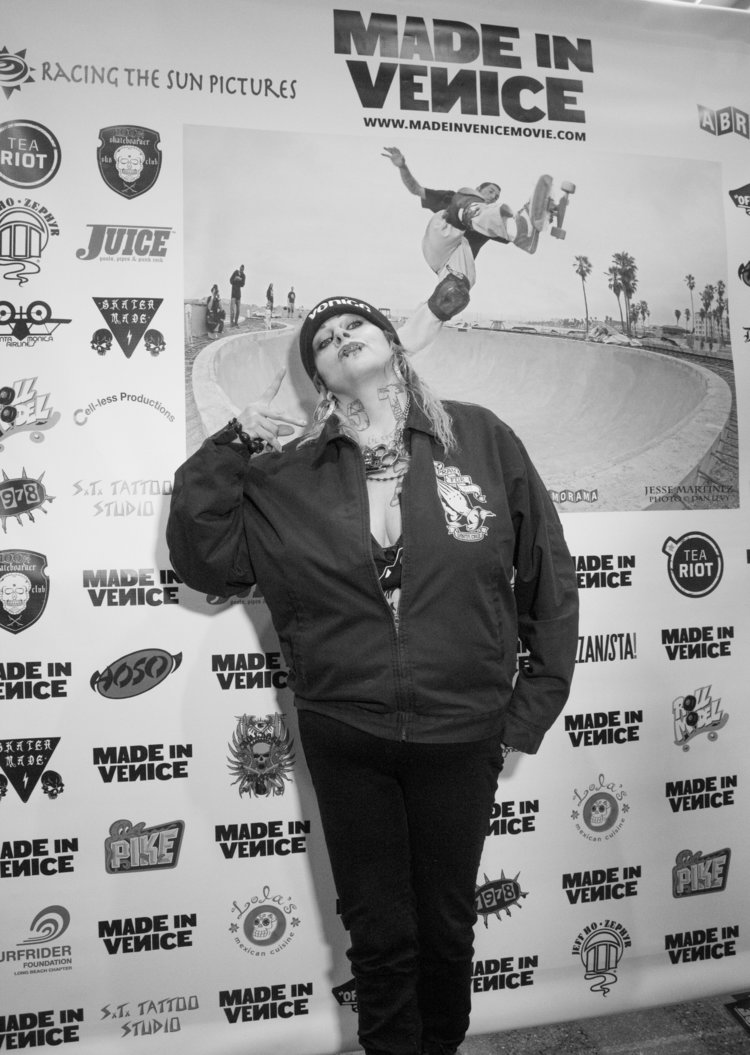 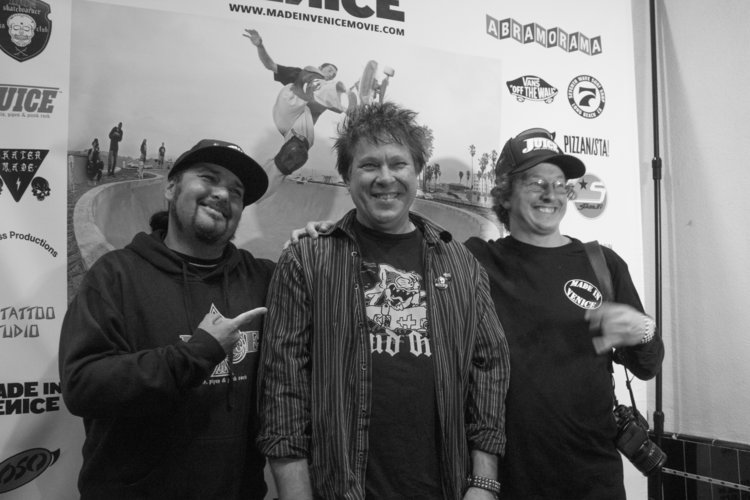 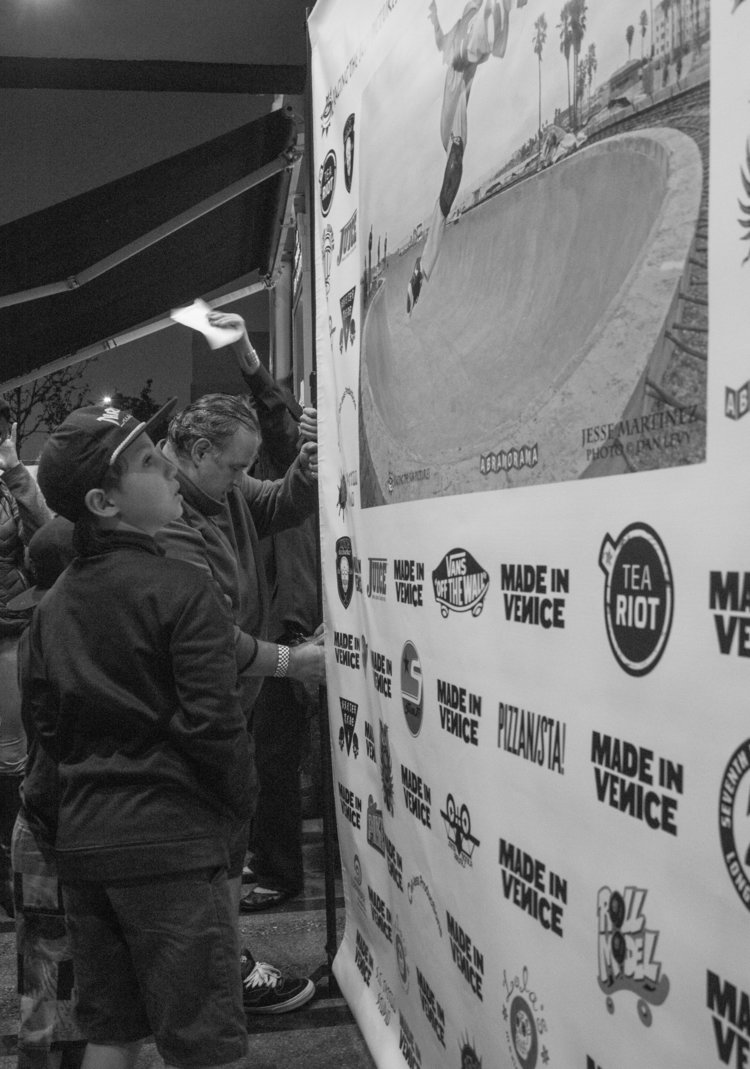 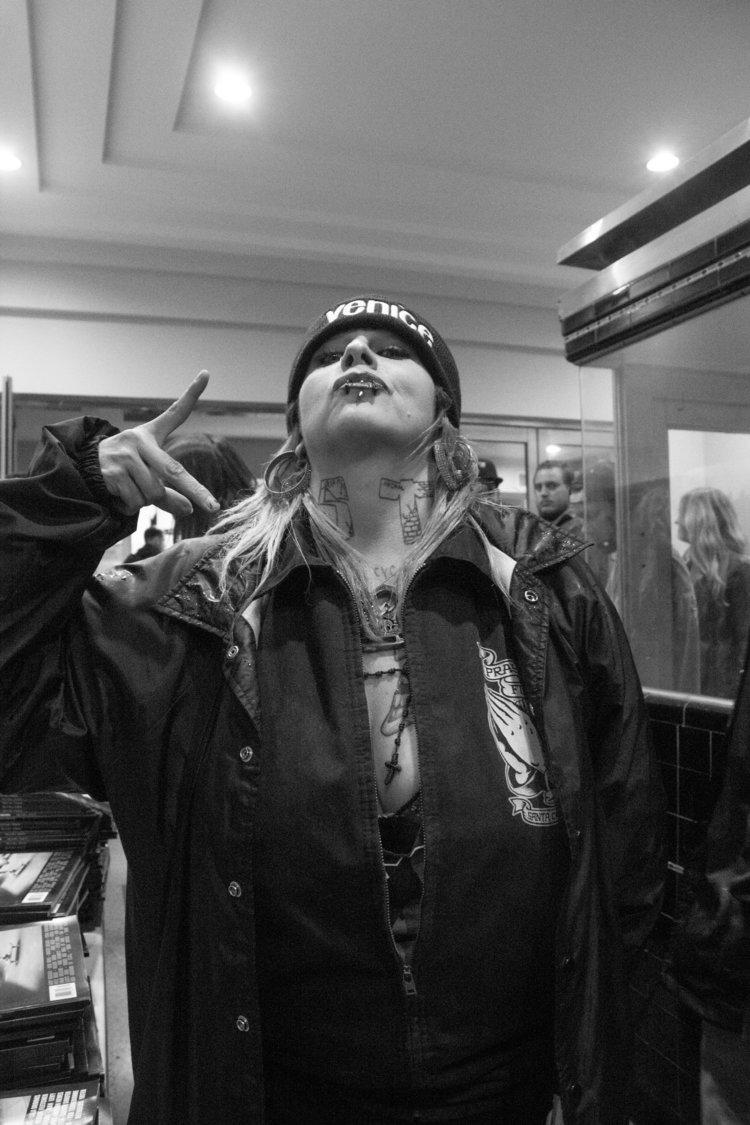 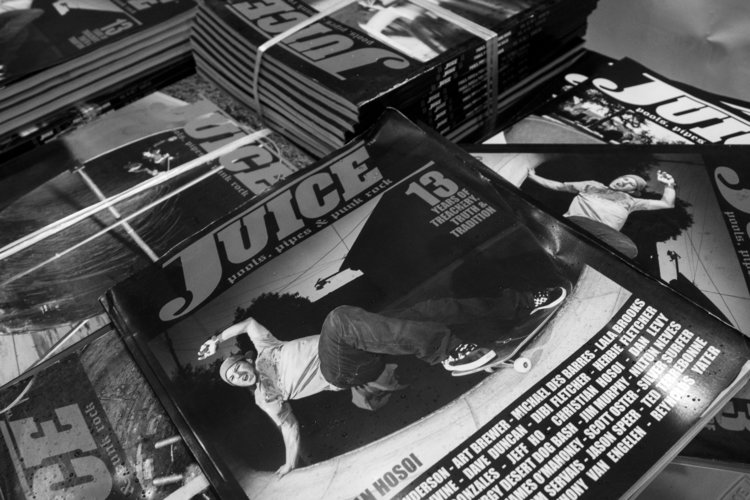 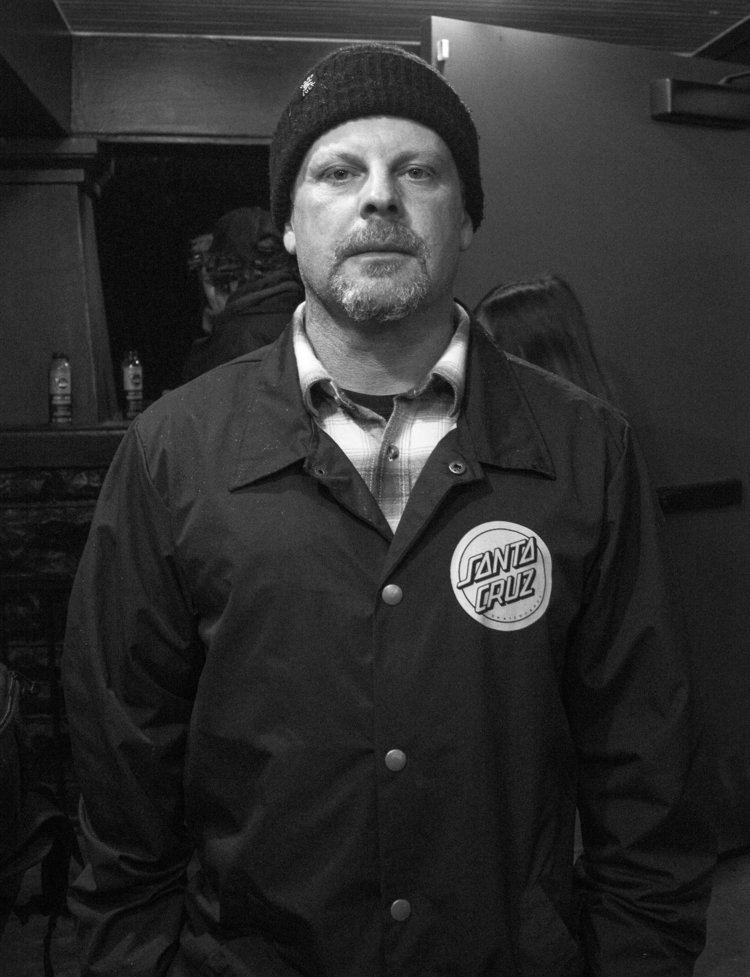 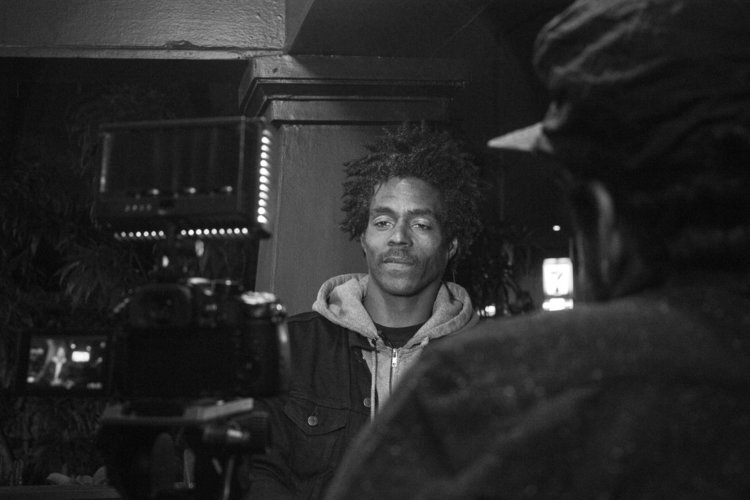 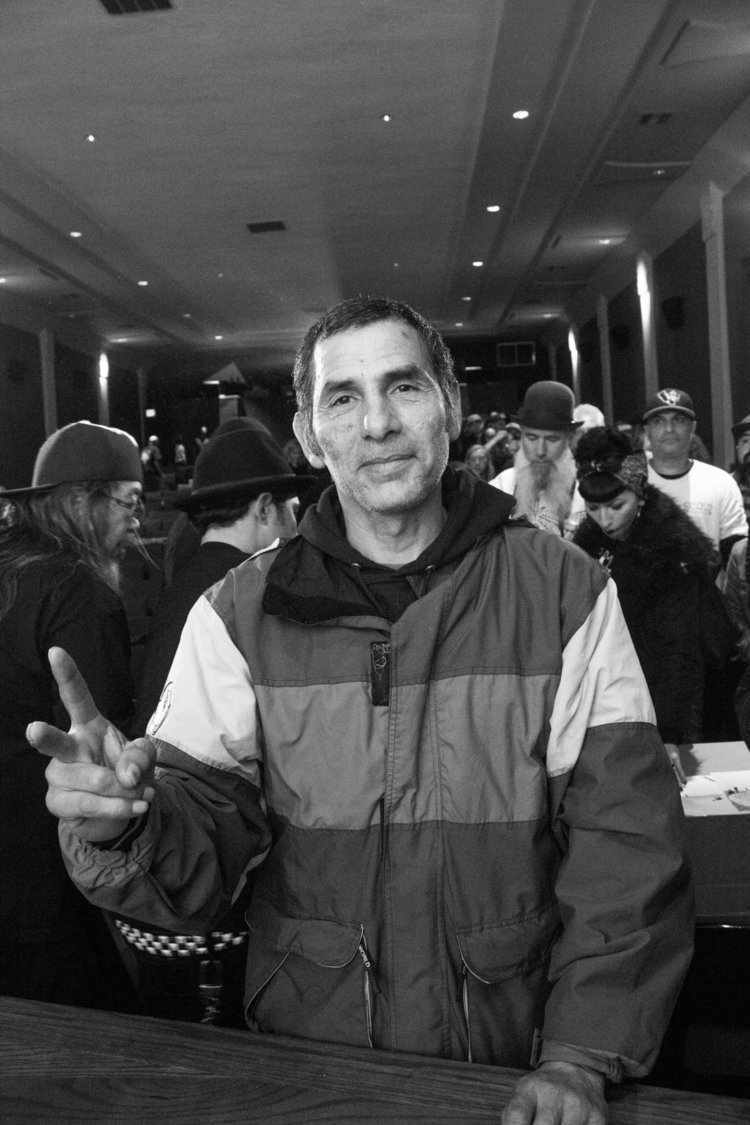