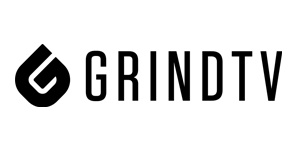 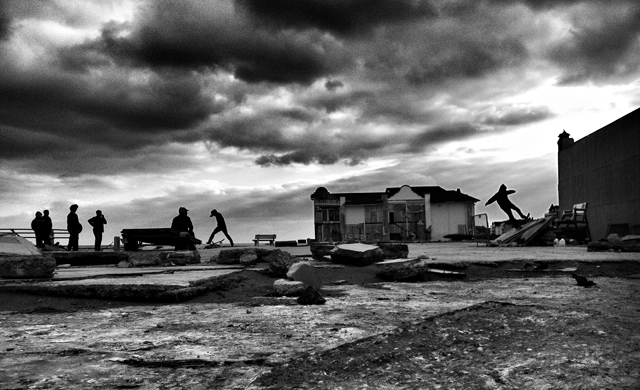 Developed in the early 1900s, it became a booming urban seashore resort town of fun-filled amusements hosting thousand of families from the nearby major city. But it fell to corruption and crime, becoming a shell of its former self, only to be revived by the counterculture and now one of the most thriving multi-cultural towns on the coast.

The similar story arcs of these two boardwalk “dogtowns” is staggering. And both were brought back to life by creatives, surfers, musicians and skateboarders.

The public skatepark that opened in on the beach Venice in 2009 was a symbol of just how deep the history and community ran in Venice.
And now, New Jersey skateboarders are riding a similar momentum to get a public facility opened in Asbury. City hall has already given the go-ahead, and now a nonprofit called the Asbury Park Skateboard Foundation is continuing the mission and raising money for the actual park with copious support.

The next event, however, has a special ring to it, as APSF will host a screening of the new documentary, “Made in Venice,” on Saturday, July 23 in the Asbury Park Carousel (part of the Casino building).

The documentary, directed by Jonathan Penson (yet to be released) explores Venice’s skate history and the movement to get the park accepted by the city, approved, funded and finally built. Venice was, of course, home to the original Jeff Ho Surfboards and Zephyr Productions skate shop of Z-Boys fame. It later became a place where street skateboarding evolved.

Much like Venice, Asbury was a derelict city in the 1980s and 90s. The only thing that kept it alive was it’s well-known music scene.

And it was the artists, surfers, skaters and other counter culturalists who saw the potential in this city by the sea. Development and new businesses have grown as fast as a board with new bearings.

Skate Asbury has designated the Casino building as something of a home base. It was the site of the legendary Casino Skate Park in the 1990s and later makeshift skate features. Red Bull is donating a bowl here that will be open to the public by late summer.

The Asbury Park Film Initiative, who is actually screening the film, agreed to show it in the Carousel portion of the building. On top of he two towns’ similar histories, the film’s story of generations of skaters pulling together to get a community park, is exactly what is happening now in Asbury. 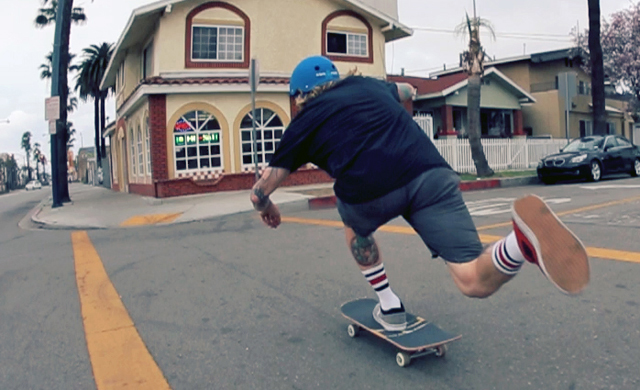 In addition, skateboard company Street Plant, is routing it’s “Open Hearted” East Coast tour featuring Mike Vallely and Kristian Svitak to be in Asbury for a meet and greet from 4 p.m. to 6 p.m. that day.
Vallely (whose stint as frontman for Black Flag, acting, stunt work and advocacy have transcended skateboarding) grew up in Central New Jersey and has kept strong ties with skaters in the area.

Both the meet-and-greet and the film screening are free to the public to promote the building as a home base for skaters and awareness of the APSF and the mission to build the park.