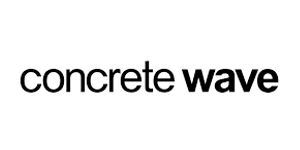 Made in Venice Documentary

Made In Venice is a documentary, directed and produced by Jonathan Penson. It features the inside story of the skateboarders of Venice, California, and their struggle to make the dream of a skatepark come true. The film is now being released nationally by award-winning indie distributor, Abramorama, following its sold out L.A. premiere. 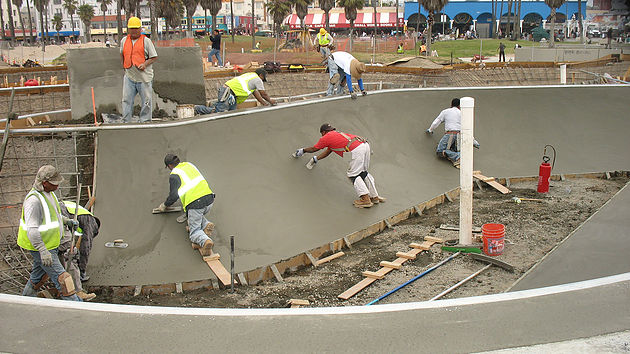 This feature-length documentary carries the viewer through the history of Venice to present day, as it tells the story of the decades it took a relentless crew of skateboarders, surfers and civic activists to convince the City of Los Angeles to build a skatepark in the area that gave birth to modern skateboarding. 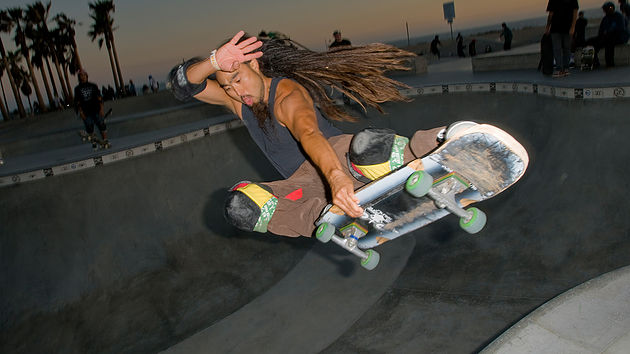 Made In Venice is not just a skate movie. It’s a tale of audacity, guts and hope filled with counterculture characters that overcame all obstacles to claim victory. Anyone that has fought for what they want can identify with this film. This is the story of visionaries that refused to give up the goal to build concrete terrain for future generations. 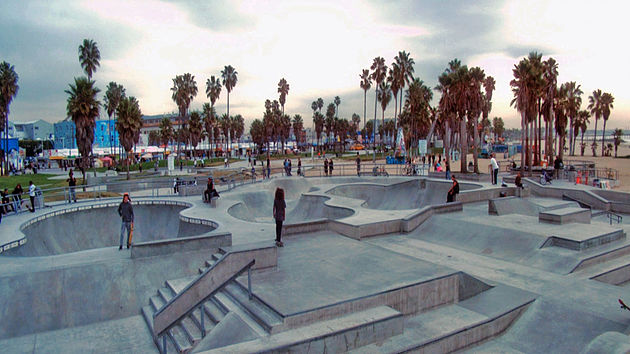 The film captures the firsthand stories of 40-plus years of skateboarding in Venice that started with the Z-Boys, and continued with its legendary street skaters and the iconic Venice Skatepark. Never-before-seen Super-8 and early video footage, along with rare black and white stills, take you back to innovative demos on the Boardwalk and skating the walls of the Pavilion, as the Venice skaters pushed the boundaries of street skating and put it on the global map.

As Dogtown and Z-Boys author and skateboarding’s resident historian, C.R. Stecyk III says, “Made In Venice is a step by step manifesto for skate/civic activism. It is a remarkable documentation of hard working visionary individuals transforming society.” 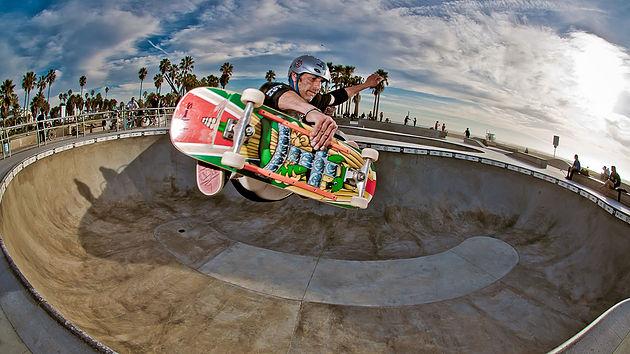